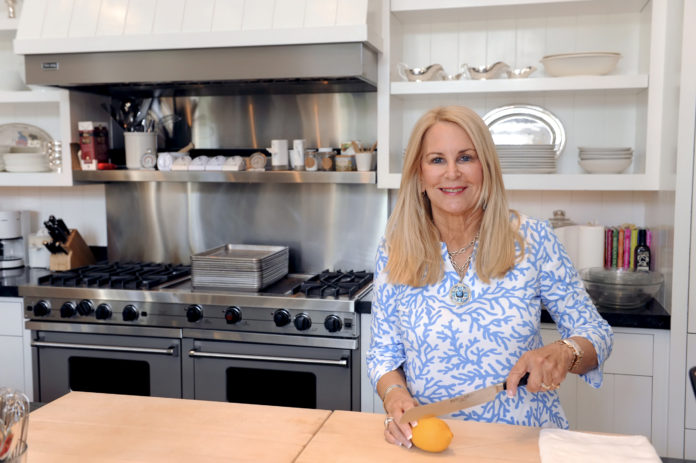 In addition, Boulevard will feature a profile on a fascinating beekeeper in Brookville, a review of the new Scratch cookbook, photo spreads of Angela Susan Anton’s social diary, an in-depth look into Glen Cove’s historic treasure Sagamore Hill, an interview with voice actor and comedian H. Jon Benjamin and a look at New York Fashion Week.

Boulevard is delivered to every loyal, paid Anton subscriber, along with Long Island Weekly, which is distributed via Newsday every Wednesday, and at newsstands throughout the Island.

To subscribe to an Anton publication and thus secure your copy of Boulevard this fall, visit www.antonnews.com/subscribe.