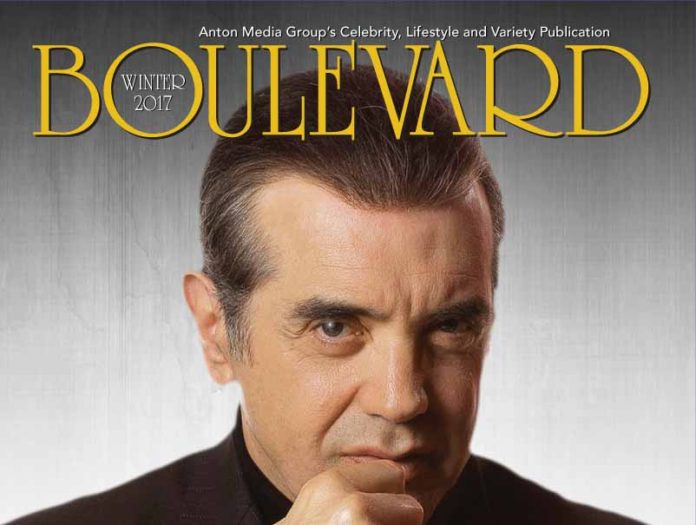 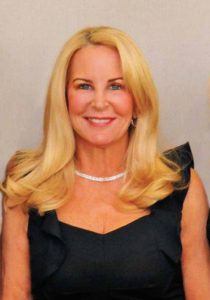 Last year, I made the decision to bring back Boulevard magazine after a five-year hiatus. The first time around, we had a 12-year-run during which time readers were treated to a rich cross-section of features centering on celebrity interviews, intriguing people and stellar photo spreads that focused on charities. Our October relaunch issue was warmly received and here we are with a follow-up February issue that continues to hit on so many different topics.

Dave Gil de Rubio and Jennifer Fauci give plenty for live theater lovers to check out, whether it’s our cover story on Chazz Palminteri and his musical interpretation of A Bronx Tale that’s
just hit Broadway or Jennifer’s look at Beautiful: The Carole King Musical, a tribute to legendary singer-songwriter Carole King that’s been a long-running hit on the Great White Way. And for fans of classic Hollywood, Dave gives some insight into the Off-Broadway smash Cagney. Jennifer also takes readers to a few places off the beaten path including the historic Explorer’s Club and the exotic tropical charms of St. Lucia.

As always, we’ve included a number of photo spreads that include images from the 62nd International Débutante Ball, the De La Salle School luncheon benefit featuring special guest and former NYPD Commissioner Ray Kelly and Dancing With Our Stars Gala that raised money for the North Shore Child & Family Guidance Center. There are a lot of different things going on in this issue and I think there’s something for every reader. It all makes us look forward to the spring and another issue in May that much more.